The physical CD of Kramit - Electric Chocolate is $20+$5 P&P! Follow the PayPal links below to pick yourself up a copy!

...and did we mention that you can also order this tasty McStunning album in futureistic digital format as well? You kids with your iPods and your Androids... 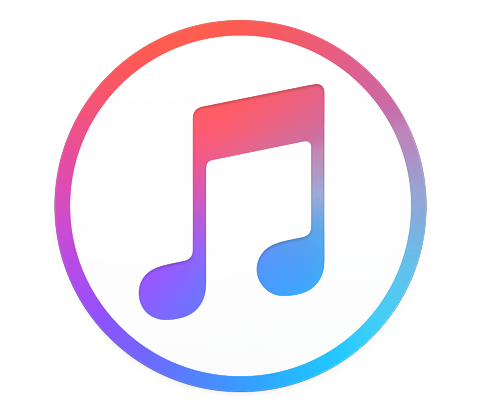 Dedicated with much love to Adam Hill, a beautiful young man taken in a tragic hunting accident. His love and inspiration live on through all those who knew him. All proceeds from this single will go to his precious girls, his princesses!

Digital MP3 download from for a minimum donation of $3 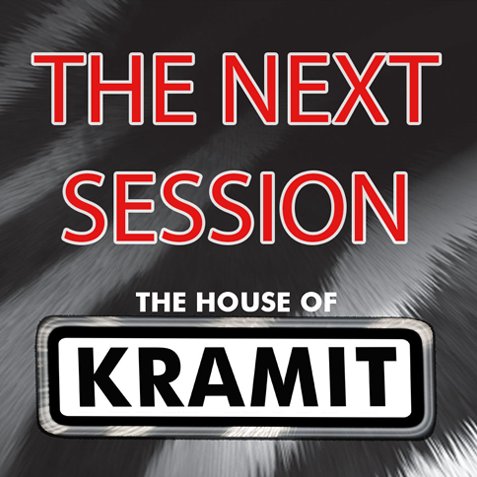 Recorded at Studio 49 by Craig Allott in 2009, and awarded Southland's Original Album of the Year in 2010.

Don't have a CD Player? Mum wont let you use her's? CALM DOWN! You can download a copy through the magic internet as well! 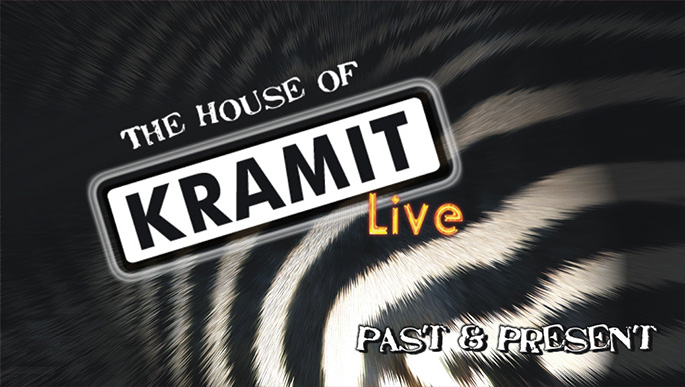 The House of Kramit - Past & Present (DVD)